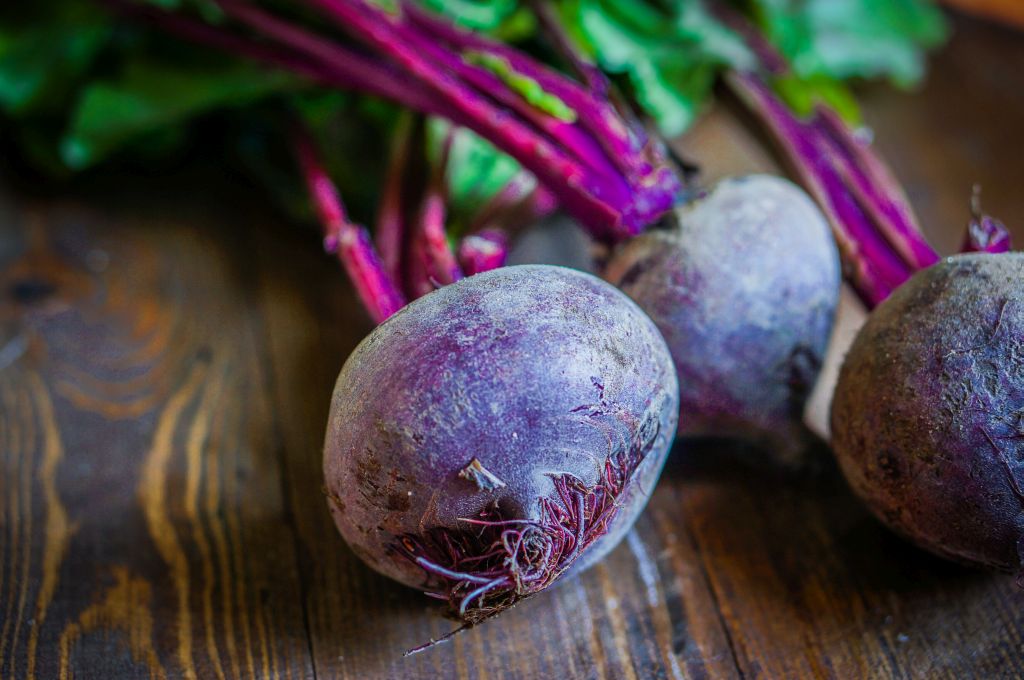 I’m a member of a book club that’s also a drinking club, and most of our meetings feature food and drink related to that month’s selection. Moby Dick brought cod chowder and Dark and Stormy’s, while Jitterbug Perfume was accompanied by goat curry and beet cocktails. Yes, you read that right, beet cocktails.

First up, our hostess picked The Cure All from Serious Eats

Fill a cocktail shaker with ice, add all ingredients, and shake 20 seconds. Strain evenly into two coupe glasses and serve.

This sounded like a promising cocktail, and honestly, it very well could be.  I didn’t see the recipe until after my first taste, and it appears there was a fair bit of substitution and not a lot of measuring going on. We had the beet juice, the scotch, and ginger juice rather than the liqueur, and it was topped up with some Blood Orange Dry soda.

Maybe it needed more sweetness or the tartness of an actual lemon, but the smokiness of the scotch mixed with the earthiness of the beets and ginger tasted like ashes that had been filtered through dirty sweat socks.  At any rate, once we’d all passed around a sip and reeled, none of us felt like fiddling with those facets would improve the mix.

I feared the experimentation would falter after the first drink, so I bravely grabbed some beet juice and surveyed the possible ingredients.  One of the more interesting choices was the Midsummer Aquavit from Old Ballard Liquor Company, which is distilled with caraway, citrus, and three kinds of dill, then infused with dill pollen.  Beets, dill, caraway.. it sounded a little like some sort of Russian soup, so why not? I figured if we were going that direction, it needed a dash of sour cream – or at least whipping cream – to create borscht in cocktail form.

Stir all ingredients together with ice and strain.

While this wasn’t amazing, it wasn’t bad, either. The flavor of the dill was clear and bright, and the beets slightly subdued. It was savory and sippable, at least in my opinion. It could use some refinement – perhaps a splash of acid, maybe a mixer.  I tried adding some Dry Cucumber Soda, but it didn’t mix with the other flavors like I expected and threw off the drink. 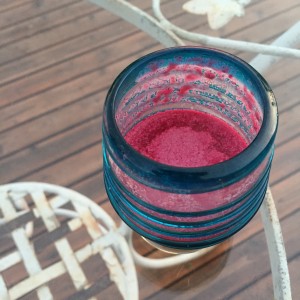 Our third attempt was a beet mocktail, basically a couple tablespoons of beet juice topped up with Dry Blood Orange soda. The sweetness and citrus worked really well with the beets, and was enjoyable to drink.  I think it would be a great starting point for developing into a true cocktail.  Vodka and/or orange liqueurs are the obvious choices, but I think the right gin could be the key to an amazing cocktail.

In the end, I’d say the results were mixed.  I’m still not convinced about beets and scotch in the same glass, but there was certainly some potential for beets as a drink ingredient.  If you’re looking to experiment, Serious Eats has a list of interesting candidates for your next themed cocktail night.